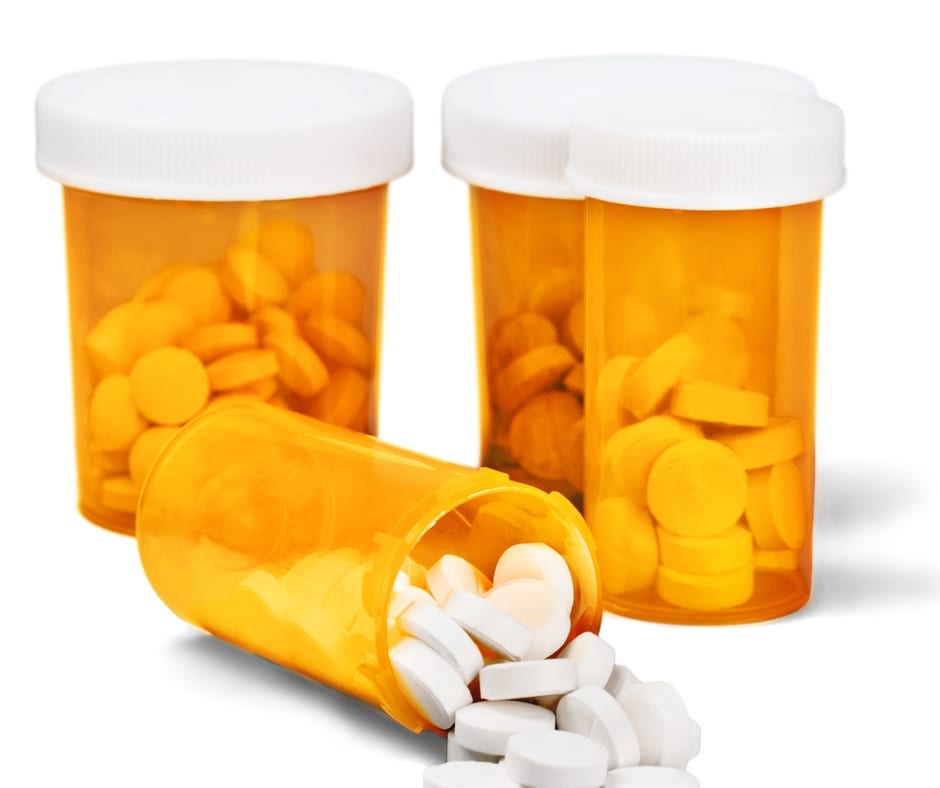 Traditionally metformin is a drug used to help control blood sugar in individuals with type 2 diabetes. However, a recent study examined its effects in patients with type 1 diabetes. More specifically, the study looked at the impact on vascular health because individuals with T1D tend to be at higher risk of developing cardiovascular disease.

The researchers conducted a double-blind, randomized, placebo-controlled trial on 90 children in South Australia between the ages of 8 and 18 who had been diagnosed with T1D for at least six months. Half the of participants received metformin, and the other half received a placebo. A baseline vascular function was determined at the start of the trial and then tested at three, six, and 12 months. In addition, HbA1C, insulin dose, and BMI were also recorded at each visit. Throughout the trial, participants were asked about any side effects they may be experiencing so that therapy could be adjusted accordingly. Treatment compliance was also tracked.

The results showed that over the course of one year, vascular function improved in the metformin group compared to the control group. The difference was most noticeable at the three-month interval, and this is also when there was the greatest improvement in HbA1C levels for those in the metformin group. The difference was lower at the 12-month mark, but still significant. In addition, children in the metformin group also showed a decrease in the amount of insulin required over 12 months. Children with above-average BMIs who were taking metformin also showed improvement in vascular smooth muscle function. Overall, there were positive results for children with T1D taking metformin as compared to those receiving a placebo. However, the study was not continued long enough to determine potential changes in vascular structure, only vascular function.

With further testing, this could lead to more diverse treatment options for individuals with type 1 diabetes to help better control blood sugar and maintain a higher quality of life. It is these types of changes, as well as advancements in the treatment and prevention of T1D, that the Diabetes Research Connection aims to support. By funding novel research projects, the Diabetes Research Connection helps early career scientists to keep their work moving forward. Visit http://diabetesresearchconnection.org to learn more. National Tell a Story Day: A Co-Founder Shares Her Experience

DRC was featured in the San Diego Union Tribune